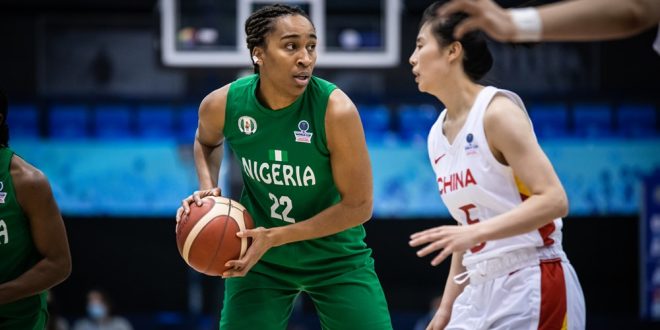 President of the Nigeria Basketball Federation NBBF, Mr.Igoche Mark has hailed the heroic display of the nation’s Senior Women Basketball team, D’Tigress; and the team’s Coaching crew in their first game against the Peoples Republic of China at the FIBA Women’s World Cup Qualifiers in Belgrade, Serbia.

The reigning African Champions lost 76- 90 to the Asian giants, who are at present, the 7th ranked team in the world.

Mr. Mark commended the team for their courage and resilience during the tension soaked game, and charged the ladies to take positives from the loss, which he described as a stepping stone to a better outing in their next game against European heavyweights France, on Friday. 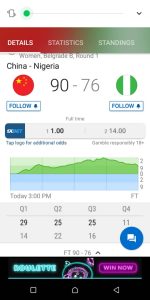 “I must commend you for for showing courage; and giving the game against China their all…. The result not withstanding, let’s see it as a stepping stone towards a better outing in your next game. All I can tell you is that if you are never on the losing side, you are never truly tested, and may never be forced to grow. Pick up yourselves, go conquer France!” Mark stated. 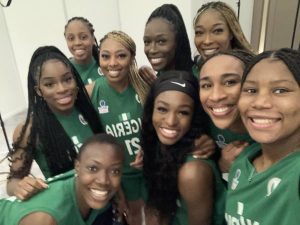 A total of 16 countries are presently in Serbia slugging it out in the qualifiers, for slots at the FIBA World Cup scheduled to hold from September 22 to October 1, 2022, in Australia.