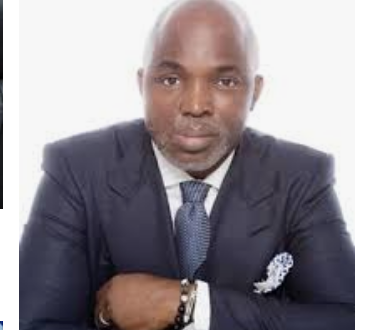 It has been revealed that NFF President Amaju Melvin Pinnick has asked the National Assembly to approve a budget of at least 15 Billion Naira for 2022 to adequately cover the delayed 2021 AFCON and the 2022 World Cup in Qatar.

Pinnick made this request during the NFF budget defence before the country’s parliament in Abuja.

“We need a minimum of 15 Billion Naira to go for the two major tournaments (AFCON, World Cup),” he told the law makers.

A budget of 1.2 Billion Naira was proposed for NFF for the New Year.

Interestingly, Government released 900 Million Naira to the NFF for the 2019 AFCON in Egypt, where the Super Eagles finished third.

The FGN also approved 2.3 Billion Naira for the Super Eagles to the 2018 World Cup in Russia, where Nigeria crashed out in the first hurdle.

Also at the NFF presentation, Pinnick lamented the difficulty of raising funds for the federation no thanks to the Coronavirus Pandemic.

“It has been very, very, very tough to raise funds in a Pandemic year,” he complained.

His presentation was not convincing and not co-ordinated as he was full of apologies for keeping the legislators waiting.