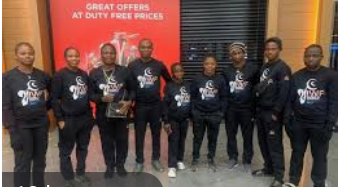 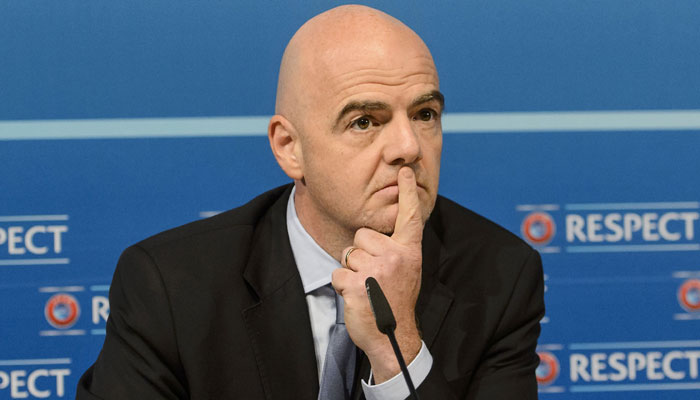 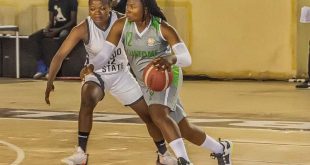 Nigeria presented  seven lifters, made up of five women and two men represented the country in the 10-day events.

Speaking at the presentation of the lifters  to the media, President of the Nigeria Weightlifting Federation  Ibrahim Abdul told newsmen on Friday in Abuja that the lifters would continue to win medals any time they represents Nigeria.

He praised the lifters for the great achievements they recorded in the championships.

“We won nine medals and I am very happy about this. We showcased what we have achieved in a short time.

Speaking further the federation president said, the federation would organise a training course for coaches and help improve their welfare and that of athletes.

He said next year the federation will  participate in Africa weightlifting qualifier in Mauritius.

“We will prepare some other qualified athletes and also make sure that we put our eyes on these current athletes who made Nigeria proud in the just concluded championships.

“We are not going to relax but we are going to continue our training. We are going back to the camp and we will all go back and watch our video clips and see where we can improve on the coaching.

On his part, the Technical Director of NWF, Christopher Nwadei, said the competition was very tough and pointed out that many athletes from various countries had improved a lot.

“We thank God for the little preparation we did and you must be aware that almost 70 countries participated in the championships.

“All the athletes were in high spirit, there was no distractions and we got there and did what we knew how to do best,” he said.

He said the Nigerian team won four out of the 10 gold medals at the Commonwealth qualifiers.

“We won two sliver and three bronze medals at the World Championships.

Team Coach Helen Idahosa, a Super Heavyweight Olympian in year 2000, said she knew the game and knew what it takes to motivate a lifter to give their best.

“I know what it takes to motivate an athlete during the competition and that was what I did,“ she explained. 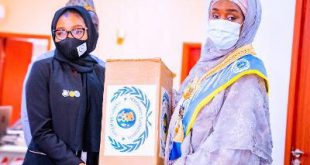