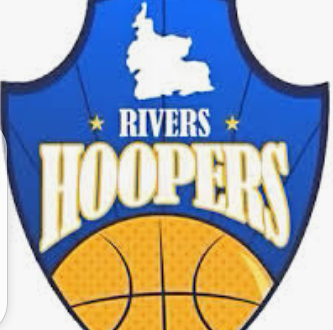 Three-time Nigerian Premier League champion, Rivers Hoopers Basketball Club will begin its quest to represent Nigeria for a second time at the Basketball Africa League, with a game against Enugu side, Coal City in Akure.

While action commences on Wednesday, the KingsMen will have to wait until Thursday before they step on the court against their opponents from Enugu.

The KingsMen will play Police Baton on game day three, they will then face off against Lagos Raptors. Games against Camac and Lagos Islanders will follow in their fourth and fifth game respectively.

Rivers Hoopers then complete the fixtures with ties against Invaders, Atlantic Conference rivals Kwara Falcons and hosts – Ondo Raiders. This phase will span for 8 days (Sept 8-16).

With 9 teams competing in the Atlantic conference, four will qualify for the final 8 which will hold from September 26th – Oct 2, 2021.