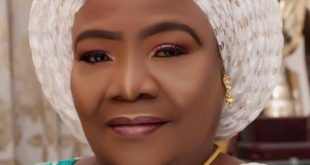 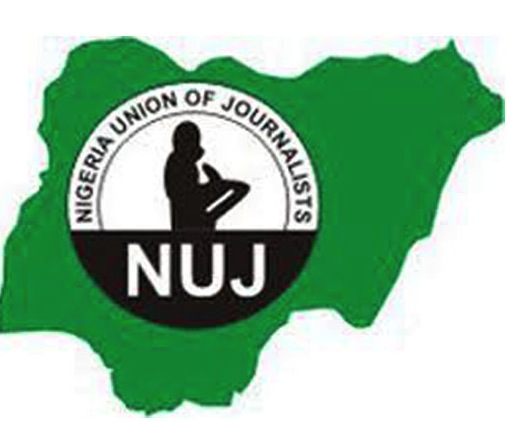 Re: Nigerians in America congratulate Trump

Nigerians in America under the auspices of Nigerian Union Diaspora (NUD) hereby congratulate you for the victory in the presidential election of November 8, 2016.

Mr. President-elect, as you stated in your victory speech, “Now it’s time for America to bind the wounds of division;” and work together. This statement is especially important considering the divisive tone that characterized the long presidential campaign.

We strongly encourage you, Sir, to capitalize on the post election goodwill and extend an open hand to all Americans, including minority groups, most of who were frightened by certain aspects of your campaign that were widely viewed, understandably, with apprehension. But with your pledge to “be president for all”, Nigerian-Americans are emboldened to stand willing, ready, and able to do all we can on the enormous work of healing the country and building a better America for all its citizens. An America that works well for all the people is a pillar for global peace and stability.

The Nigerian-Americans trace their history in the United States back to over four centuries ago and have contributed immensely in all spheres of US national development. Today, as the most credentialed ethnic group in the United States, the great people of Nigerian descent have continued to exemplify leadership in the fields of research, education, healthcare, military, engineering, economics, job creation, among others. We hope that the Trump administration recognizes this illuminating pedigree as it forges lasting relationships with not only Nigerians in America but also Nigeria as a nation. Besides being the flagship country of the African continent, Nigeria has the abundant resources to advance strong bilateral relations with the United States on mutually beneficial terms. The well-being of Nigeria on the African continent is the well-being of the people of Nigerian descent in America .

Mr. President-Elect, as you become the leader of the most influential country in the world, the conscience of humanity beckons on you to lead an equitable and just administration devoid of prejudice based on race, gender, religion, ethnicity, and national origin. Posterity beckons on you, therefore, to break from the unfortunate past—to finally accord  the Nigerian nation as well as the Nigerian Americans similar attention as other leading countries of other continents and their immigrants in the United States, including but not limited to policies on trade, immigration, terrorism, global security, economic opportunities, social issues, and human rights. Just policies on Africa will go a long way in binding “the wounds of division” that have existed between African-Americans in general and the larger American population.

The Nigerian Union Diaspora (NUD) is the umbrella Non-Governmental Organization (NGO) for the social, economic, and political empowerment of the people of Nigerian descent outside  Nigeria . With over 2.4 million in the United States  alone, the NUD members contribute over $150 billion annually to the  US  national economy.

We will be arranging a meeting with your office in due course to explore opportunities of working together starting from the transition period to the years ahead in the Trump administration.

We pray that God will guide and protect you.

Nigeria's most authoritative online newspaper with a deep reach for the Defence of the truth at all times.
Previous Mugabe and Mandela: Flipsides of a British crown
Next Kaduna 2019: Group tips Sani Bello for governorship 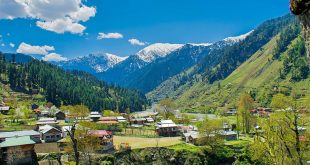