Nigerians respond with positive vibes to whistle-blow for 5% – Adeosun

*What you need to know to whistle-blow on fraud

Ministry of Finance has been witnessing an overflow of Nigerians recently in response to Federal Executive Council pledge of 5 per cent reward on information bothering on corrupt practices and how to recover looted funds.

This policy which was launched on 21st December 2016 by the Finance Minister, Mrs Kemi Adeosun, has numerous patriotic Nigerians flooding the premises making inquiries on how and where they would deliver information that could lead to stopping or uncovering of fraud to the authorities.

Responding to this, FMF’s Director of Press, Alhaji Salisu Na’Inna Dambatta in a statement said an e-mail address, dedicated telephone number for receiving SMS, and a whistleblower’s portal has been provided for patriotic Nigerians with credible information to reach the team appointed to handle the issue.

According to Dambatta, Nigerians with useful information about violation, misconduct or improper activities which can impact negatively on the Nigerian people and government are encouraged to do so through these dedicated channels.

Earlier, Mrs Aeosun had told State House correspondents on the outcome of the Federal Executive Council meeting presided over by President Muhammadu Buhari in Abuja on Wednesday. She said the council approved a Whistle Blowing policy aimed at consolidating the ongoing anti-corruption campaign embarked upon by the present administration. Adeosun said the policy would soon be supported by a bill already receiving due attention of the National Assembly.

According to her, adequate measures are being taken to protect and safe guard the lives and identities of whistle blowers. “If you whistle-blow in public-spirit and in good faith, you will be protected. If you feel that you have been treated badly because of your report, you can file a formal complaint. If you have suffered harassment, intimidation or victimisation for sharing your concerns, restitution will be made for any loss suffered.” 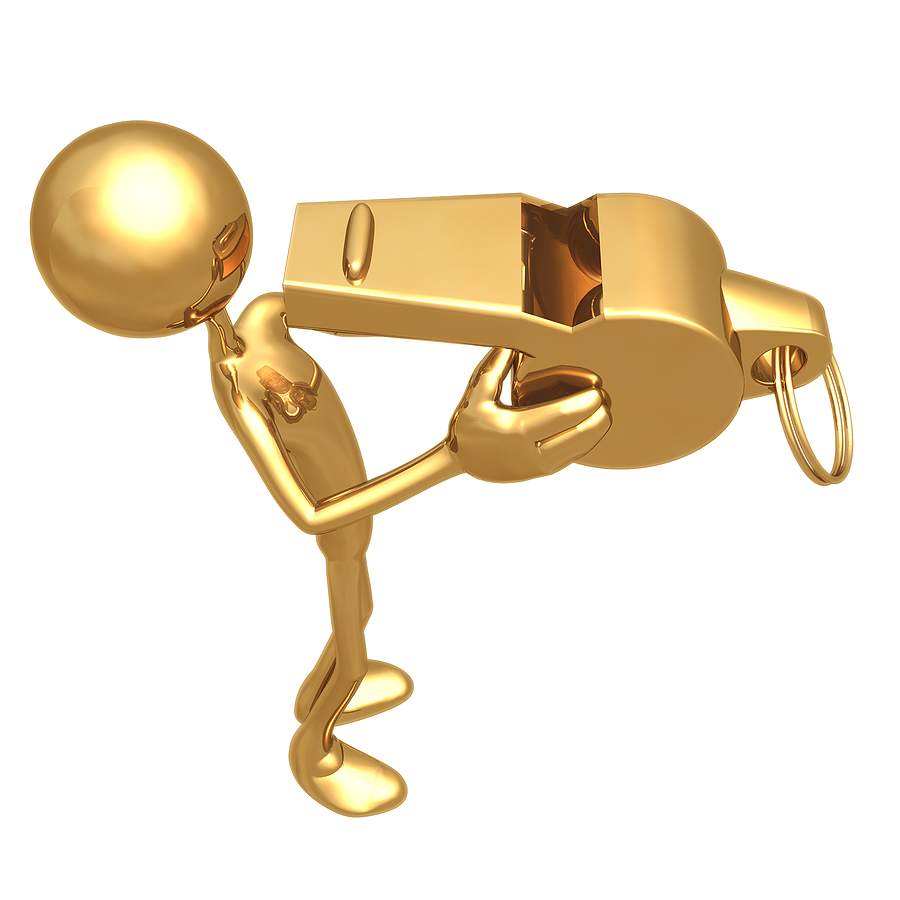 Nigeria's most authoritative online newspaper with a deep reach for the Defence of the truth at all times.
Previous GOtv Boxing Night 10: Boxers Talk Tough
Next Greed makes Rangers crash Egbuchlam’s Tunisian deal