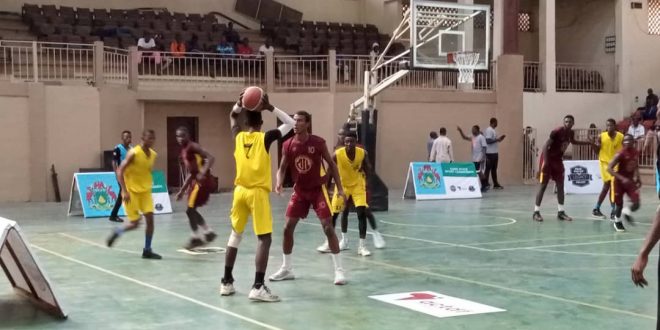 Action commenced on Sunday 8th of August at the Indoor Sports Hall of the Sani Abacha Stadium as Noah Dallaji Legacy U-17 Basketball Tournament gets underway.

Not fewer than 120 basketballers in 10 Northern part of the country started competing for trophies and individual awards in the maiden tournament.

Bauchi U17 basketball team defeated (55-36) Taraba in the opener of the 8-day championship.

The Abdullahi Garba-led team dispatched their opponents (19-15) in the first quarter. Though, Taraba improved in their performance with (7-7) draw in second quarter while third quarter ended (13-9). Bauchi wrapped up the win with (16-6) in the fourth quarter. 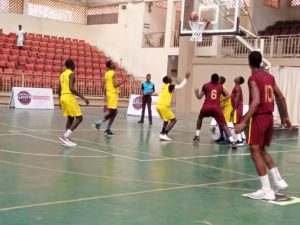 In the second game, Plateau in close contest pipped Kebbi (39-28) as the hosts, Kano annihilated Katsina (55-27) before Kaduna versus Kwara ended 39-35 in the last match of the Day 1.

Revealing the objectives behind the tournament, Engineer Noah Dallaji, the sponsor of the competition, said, “the intention of this Championship is to identify young talented players in the grassroots in the Northern part of Nigeria which when discovered will be nurtured to stardom.

“This U17 competition is organised to discover young talented basketballers that can be nurtured to stardom.” Noah said.

He added, “ACDTF has in the past helped African Children to achieve their dreams and this is another platform help African children.” 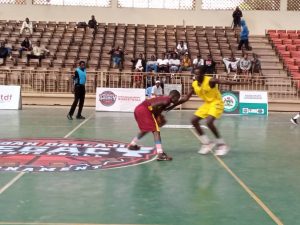