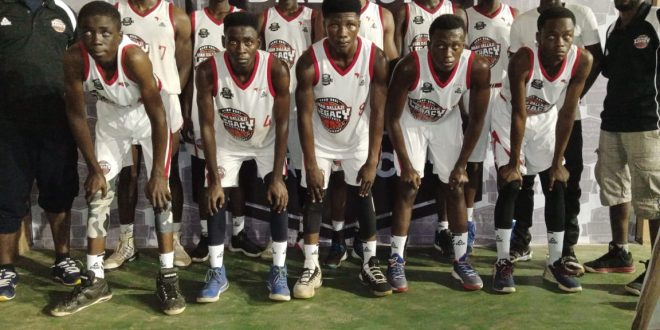 Kebbi basketball team created upset beating favourites Bauchi in the first quarter final encounter on Thursday. Having lost the first set (13-16), Bauchi bounced back to win the second set (20-9) before (16-16) draw third set. Kebbi completed the rout in the last round winning with (17-25) to go away with (66-63).

Another favourites, Plateau U17 Basketball team would have followed Bauchi out were lucky to edge Kwara with just two points (49-47) and will face Kano who beat Niger in the last but tough quarterfinal game at the Indoor Sports Hall of Sani Abacha stadium Kano. 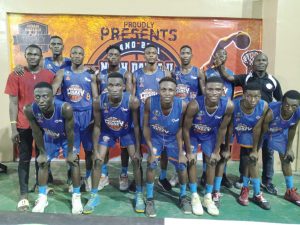 Kaduna humiliated Gombe 60 to 28 points in the third quarter-finals of the tournament. The Kaduna boys proved too strong for the North West team as they cruised inti the semifinals of the championship.

In the other  quarter-finals match, Kano State came back from behind to beat Niger State (60-48).

Previous SWAN Urge Minister To Probe Disqualification Of Athletes In Tokyo
Next Dallaji U-17 Basketball Tournament: Kano Beat Plateau To Set Up Final With Kaduna