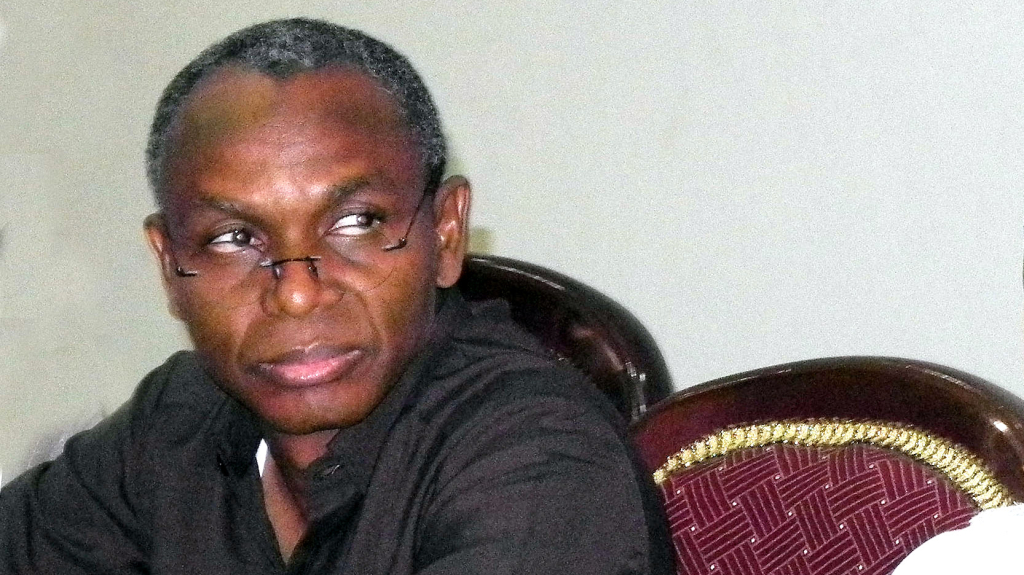 The chain of events that followed the ascendancy of Nasir el-Rufai as Kaduna state governor should no doubt ring a warning bell for the people to be wary of installing such accidental politicians in power.

In less than two years in office el-Rufai’s inherent lack of  respect for human dignity has made it clear the arrogance and self-importance for which he is known, have not left him as he unleashes a regime of recklessness across the state.

These two years have shown that el-Rufai’s penchant for using abusive and berating statements against the northern leadership in a crass display of arrogance and disrespect for the entire northern community, has not abetted one bit.

El-Rufai is known for his disrespect for elders and leaders at all levels in this country; little wonder that his actions are at all times inimical to the credibility of his own personality as an accidental elite.

Indeed, Nigerians will never forget how el-Rufai flouted court injunctions to indiscriminately demolish homes and rendering thousands of families homeless, including the highly respected late Justice Bashir Sambo, whom he threw out of his home in the middle of a storm.

It is regrettable that this man was able in 2015 to garner majority votes of the “poor”, the poor he has no regards for, who he once said Abuja was not meant for, and university education was not conceived for.

But that is one accidental electoral victory the people of Kaduna State will not give to el-Rufai again, never!

In barely two years, el-Rufai has systematically violated or broken his promises to his supporters.

This is shown in the way the rhetorical populist, peaceful and democratic promises that accompanied el-Rufai’s campaigns in 2015, immediately turned elite-driven, militarist and authoritarian – so far from the expectations of the voters.

El-Rufai, like others before him, promised Kaduna state voters that he would end poverty, joblessness, homelessness, defend civil liberties, and introduce real health care and education reforms.

All governors, to a greater or lesser degree, have broken electoral pledges. But, far and away, el-Rufai  broke more and bigger promises over these two years than any of his predecessors. His administration is one of making and then immediately revising and reversing promises to his supporters.

Every one of his promises for social reform, health care and education merely served as a prelude to imposing new and more regressive policies that hurt the people.

The record is clear: in less than two years, el-Rufai degraded the expectations of every constituency that he courted and won during the campaigns.

Workers voted for him!  But despite their overwhelming support, income inequalities between workers and select political appointees and lobbyist friends workers increased, non-payment of due wages and outright sack of workers with total impunity assumed centre stage.

El-Rufai, ever the chameleon, speaks in different cadences to different audiences:  to the youth, to the unsuspecting worker, to the women, he speaks different tunes, in tongues and full of euphemisms.

For instance, while he spoke of protections of workers’ rights’, he pushed for systematic sack of workers.

El-Rufai had loudly promised to protect and encourage striving young men and women. In practice he churns out has policies to end self-subsisting efforts of unemployed commercial motorcyclists, cage social justice activists and threaten journalists – to the consternation of his loyal activist base.

Nigeria's most authoritative online newspaper with a deep reach for the Defence of the truth at all times.
Previous Probe NFF, LMC now – Save Sports Nigeria group
Next I won’t step down, Gambia’s Jammeh tells ECOWAS