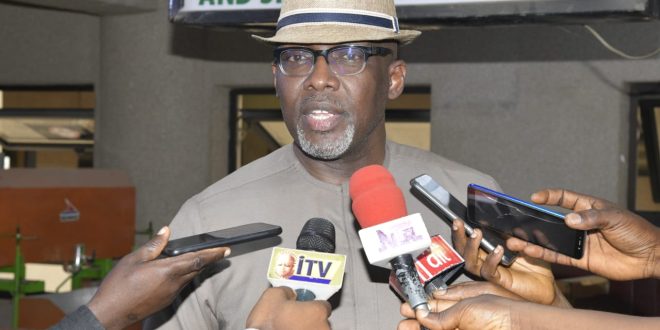 Few weeks after Badminton Federation of Nigeria BFN subdued its challenge that affected the federation, the stakeholders have agreed to work together and have given their support to the newly re-elected President Francis Orbih to enable more growth and development of the racket game in the country and beyond.

It will be recalled that the courts had stopped the Ministry of Youth and Sports Development and the electoral committee from conducting election for the executive offices of the federation pending the hearing and determination of a substantive suit before it in September, 2021 sports federation elections. 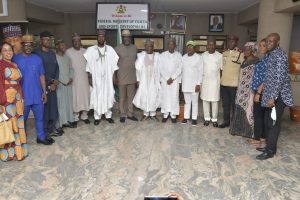 The election of the Board of the Badminton Federation of Nigeria was put on hold due to the Ministry’s respect for the Court injunction that was instituted by some aggrieved Stakeholders.

However, the aggrieved Stakeholders through the intervention of elders in the badminton family addressed the issues of concern and have jointly discontinued litigation in the Federal High Court, in the spirit of One-Sport-One Family, which the BFN has always been known for.

At the election conducted inside the Ministry of Youth and Sports Development under the supervision of the ministry officials in Abuja the former President Orbih was re-elected for another four year tenure. 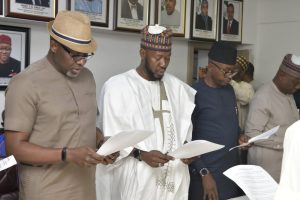 Speaking shortly the election, the elated President said after a whole lot of challenges, all the stakeholders came to peaceful and amicable settlement.

According to him we are committed and dedicated to lift Badminton to greater heights.

“Its victory for Badminton, in Nigeria as there is no victor no vanquish. Badminton is a game of Love and we are going to continue as one family.

He appealed to all stakeholders to come together for the growth and development of Badminton in Nigeria and beyond.