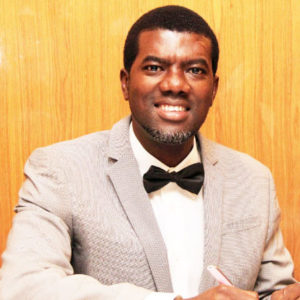 Osinbajo Will Stab Buhari Like He Did Tinubu’ – Omokri

Editor1 April 12, 2022 Politics Comments Off on Osinbajo Will Stab Buhari Like He Did Tinubu’ – Omokri 6 Views 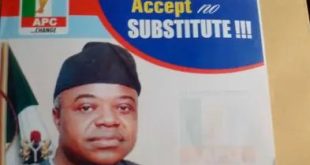 Reno Omokri, a socio-political activist, has warned President Muhammadu Buhari as Vice President Yemi Osinbajo declares his intention to run for President in 2023.

Omokri claimed that if Osinbajo can stab Bola Tinubu, National Leader of the All Progressives Congress, APC, in the back by declaring his intention to run for President, then Buhari should keep an eye on him.

Former aide to ex-President Goodluck Jonathan said in a tweet that Osinbajo would backstab Buhari if he became President in 2023.

“Wow! So, Osinbajo says? If Osinbajo can stab Tinubu in the back, who God used to make him what he is, Buhari should hope he never becomes President. Backstabbing has become a habit. “If Osinbajo can backstab Tinubu, he can most certainly backstab Buhari after 2023!” he tweeted.