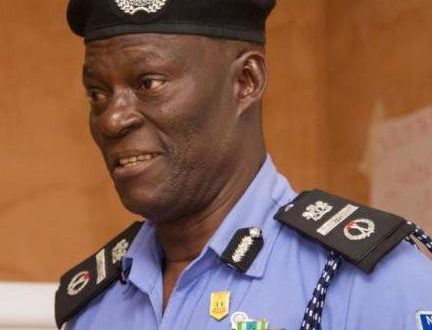 By Olayinka Elebute and Oluwole Francis

President of the Nigeria Chess Federation Sani Mohammed says One Service, One Medal (OSOM) Games is capable of increasing the nation’s medal harvest at International Competitions if fully implemented.

Mohammed said during his interaction with journalists at the closing ceremony of the one week championship.

According to him, each service should be able to target at least a medal at each competition.

“As a pioneer in setting the objectives of Osom game, at least each service is supposed to have a medal during an international event.

“it has achieved its purpose as you can see the spread of the medals in chess for example. You see someone from civil defence ,correctional Service, police there is no real monopoly, chess is actually growing,” he said.

The former Deputy Inspector General (DIG) of Police further stated that the tournament was a good platform for chess players from the military and para-military agencies to showcase their talents.