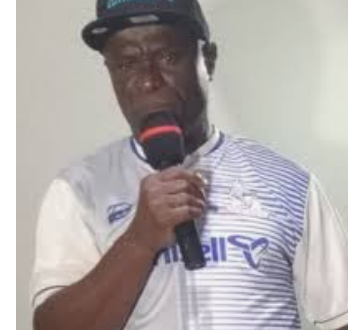 Chairman of Rivers United Chief Okey Kpalukwu, has clearly stated that  his team is more focus on winning this year Aiteo Cup he made these declaration in a chat with Gongnews.net in Abuja.

“Our focus is to win the cup and we are truly working on how to achieve that, and we are motivated by our governor who has made everything available for us and we will not disappoint him”
Speaking on the set target for Rivers United “We want to return to the continent and we are also in contention for a place in the league so we will give everything to achieve it and now that we are in the semi final of the Aiteo Cup nothing will stop our desire to lift the cup” the chairman said.
“Just to let you know the ambition of my team is to keep winning trophy and that we will continue to do as a team” 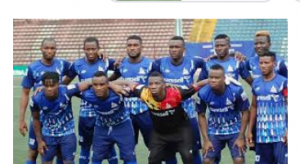 To get to these stage, the Pride of Rivers knocked out Sokoto United 2-1 in Lafia, beat Heartland 3-1, before a hard fought 1- nil victory  win against Niger Tornadoes in the quarter-finals.

Rivers United will play Bayelsa United in Lagos for a place in the Aiteo Cup finals  in Benin on the 8th of August.
Share