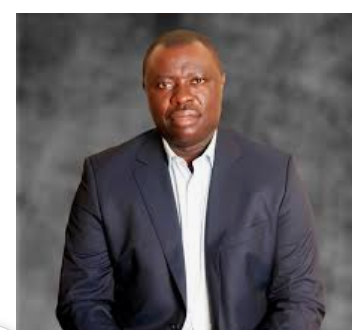 By Olayinka Elebute
Following his re-election for another term of four years, President of Nigeria Squash Racket Federation, Boye Oyerinde said that the Federation under his watch will witness a  revival so as to keep the players in top form and at par with their counterparts from other countries of the world.
He told Nigerian Pilot Sports that his second term agenda will be to consolidate on his achievements as well as pursue an aggressive grassroots development of the racket game which will involve further development of the game in schools where he says that talents could be discovered and nurtured to become future champions.
“I’m happy that the newly elected board members realized the good job I did in my first four years in office and renewed my mandate for another four years and I’m humbled by the confidence they reposed on me and I promise not to disappoint them.
“ My second tenure will be to consolidate on our previous record which led to regular tournaments and Nigeria’s participation in the World team cup which helped our players a lot. Right now, we’re going to embark on aggressive grassroots development of the sports with more emphasis on schools because that’s where young talents would be discovered and nurtured to become future champions:, he explained.
Oyerinde however appealed to corporate organizations to invest in the sports because government cannot do it alone positing that with more investment in sports, youths will be kept busy and think less of crime and other societal vices which is ravaging the country right now.
“I’m appealing to corporate organizations to keep on supporting us as they’ve been doing because sports when well developed helps in reducing crime in the society and also create employment for  the teeming unemployed  youths of the country”, he concluded.
Share