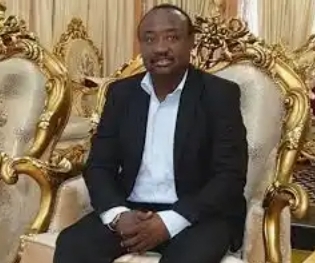 The union headed by former Super Eagles and Ajax winger Tijjani Babangida was also not invited for the aborted AGA in December 2021.

In a letter dated August 16, 2022, and signed by General Secretary Emmanuel Babayaro  PFAN reminded the NFF General Secretary it is a statutory member of the Congress and that if before close of work today, that mistake is not corrected  it will be forced to explore other options to assert its right.

It is on record that NFF President Amaju Pinnick had midwifed a rival faction of the players union, which goes by the name ANFPU.

Its formation was spearheaded by his personal aide Chikelue Iloenyosi, who has since been appointed by the NFF as Anambra FA Chairman.