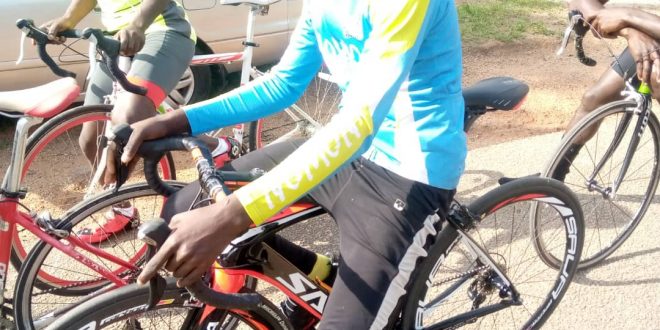 Athletes, officials, guests and spectators were treated to a colourful ceremony to usher in the official commencement of hostilities among the states of the federation in the 6th edition of the National Youth Games, Ilorin 2021.

Coincidentally, it was just the
perfect moment for Plateau to win its first medal of the competition.

Cyclist, Suleiman Mohammed ensures Plateau’s first celebration over a gold medal was on point in this year’s Games as he brushed aside his competitors in the Cycling 10 km Individual Time Trial to win the prestigious medal.

Suleiman’s conquest was followed immediately in the day, by the opening ceremony of the games which has the Deputy Governor of Kwara state, the Minister for Youth and Sports, Sunday Dare, who was represented by the Permanent Secretary of the Ministry, other dignitaries and teeming athletes from the 36 states and the FCT, in attendance.

Gymnastics, Golf, Chess, Scrabble and squash, has since commenced with our athletes progressing in most of the events.

The Games will last until the 20th October, 2021, as it will possibly be last time Unilorin will host the games.

The hosting rights of the next edition will be thrown open for all interested States to bid for.