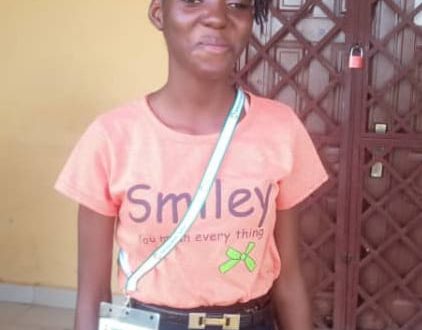 First to open the flood gate of medals, was Miracle Andrew, in the minus 33kg Teakwondo bout, when she relentlessly put her Osun opponent to the sword to mount the Gold podium. Her masterpiece and class, surprised officials who subjected her to dope test that turned out negative. 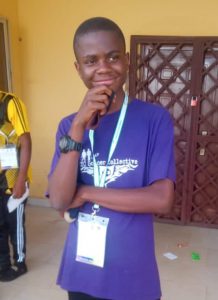 Two other gold medals of the day were carted, one each, for Hauwa Abdullihi and Bashiru Abdullahi in two separate events of Scrabble.

Golf was not left out in the race for medals as the duo of Danjuma Nandom Pontayi and Emmanuel Agbaji Otokpia, slogged it out in team Staple Ford event and settled for the Silver medal.

You However, the light was dimmed on Gymnastics who lost their Chief Coach a week before the games and Judo, as both Sports crashed out of the competition.

Wrestling will be fighting for two bronze medals today as Karate, Badminton, Chess, Weightlifting, Golf and Cycling are still fighting to see if they could salvage any silverware before the end of events.

Athletics and Kungfu will commence today as the games enters day four.

Plateau has now amassed a total of five medals, comprising of four gold and one silver.