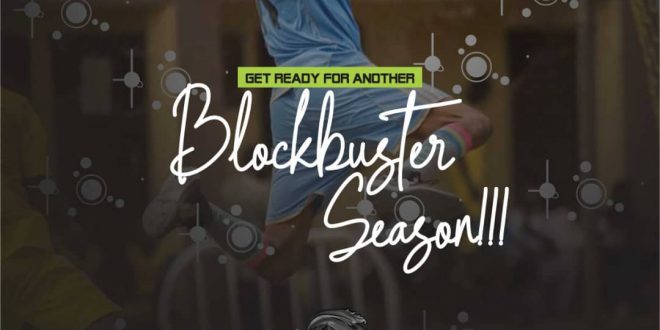 The women category will set the pace for this season’s league as former champion Safety Babes will battle Kada Queens in the first match of the league bright and early at 7am while it will be baptism of fire for Bayelsa Queens as they make their debut against former champion and more experienced Imo Grasshoppers.

Other matches in the women category will see Defender Babes babes slug it out against Plateau Peacocks while Edo Dynamos who were a hard nut to crack last season will welcome Confluence Queens into the league with a good game on their debut.

Defending Champions Adorable Angels of Ilorin, who were exciting on their way win the league last season, will begin their defence of the league against Seasider Babes.

In the Men Category, Lagos Seasiders will host De Defenders while Confluence Stars has a tough opening match as they face former champion Kano Pillars.

Kada Stars will want to ensure put on their bulletproof vests as they play experienced COAS Shooters of the Nigeria Army while former Champion Niger United will began this season as they host new comer Police Machine.

The final match of the category will see Rima Strikers of Sokoto play National Division One champion Tojemarine Academy of Lagos who are making their debut.

All matches will be played simultaneously at the Velodrome, Package A and the Indoor Sports Hall, Package B of the Moshood Abiola National Stadium, Abuja.

They will be streamed live on Handball Federation of Nigeria page on YouTube and HFN TV on Facebook.

Meanwhile, the secretary general of the Handball Federation of Nigeria (HFN) Alhaji Maigidansanma Mohammed has stated that the technical meeting for the league will hold on Wednesday evening at the office of the federation in the MKO Abiola National Stadium.

Officials of all participating teams, referees and the technical committee are expected to be in the meeting.