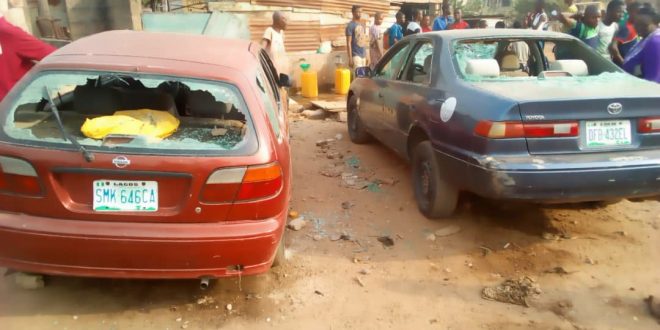 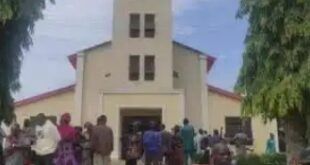 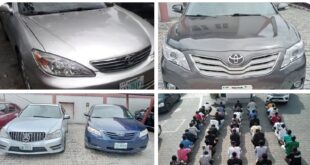 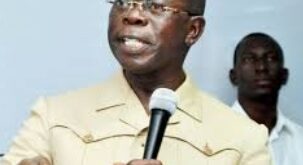 The students of IMG and Oke Bola Comprehensive High School in Ibadan engaged in violent clash on Wednesday afternoon.

About 10 students were arrested by the police  in connection with the violence, that claimed one life and damaged properties worth several thousands of naira.

According to information gathered by Gongnews.net, the students were seen using different types of weapons, including cultass, knife, axe and others.

An eye witness who was around when the incident occurred confirmed that one was killed while several others injured.                    Also several cars parked by the roadside were badly damaged by the students.

The police PRO CSP Fadeyi while confirming the incident said, “The clash was between two schools in Oke Ado and the police’s swift response led to the arrest of 10 students

He said the commissioner of Police Mr Olukolu has orderd that the Area Commander in Iyaganku and the DPO should handle the situation, and ensure that the matter did not escalate beyond what it is now. 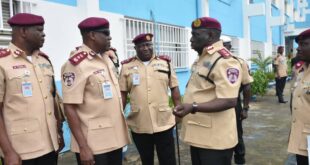