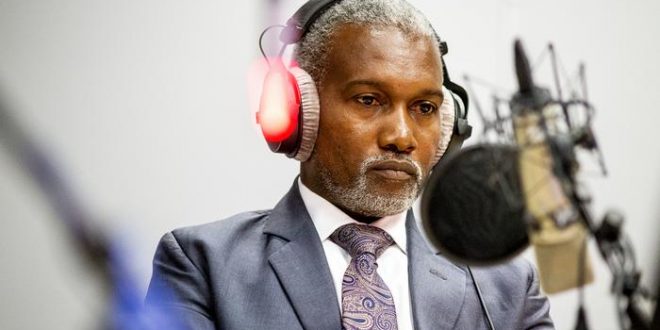 The Nigerian Embassy in Germany has suspended one of its staff accused of demanding sex-for-passport and equally began an investigation into the claims.

“The Embassy of Nigeria in Germany announced today that it has suspended with immediate effect a local staff (security unit) in connection with allegations of sexual abuse and other serious criminal activity,” the embassy said in a statement on its Twitter handle.

“The staff, who cannot be named for legal reasons, was suspended following the circulation of material on social media that suggested the official was demanding sexual favours in return for official services.”

It quoted the Nigerian Ambassador to Germany, Yusuf Tuggar as saying that the embassy has “zero-tolerance policy towards abuse of office and especially of sexual misconduct. Our full resources are being deployed to investigate a very serious incident and any other abuses that this inquiry may reveal.

Ambassador Tuggar explained that investigation into the matter would be done with urgency and due diligence “that this very serious situation demands. When due process is complete, any guilty party can expect to face the full weight of the law. Our heartfelt sympathies are with any innocent victims of abuse.”

In a viral video, the unnamed staff of the Nigerian embassy was seen in a hotel where he had allegedly planned to meet a woman for sex in order to aid the issuance of her passport.