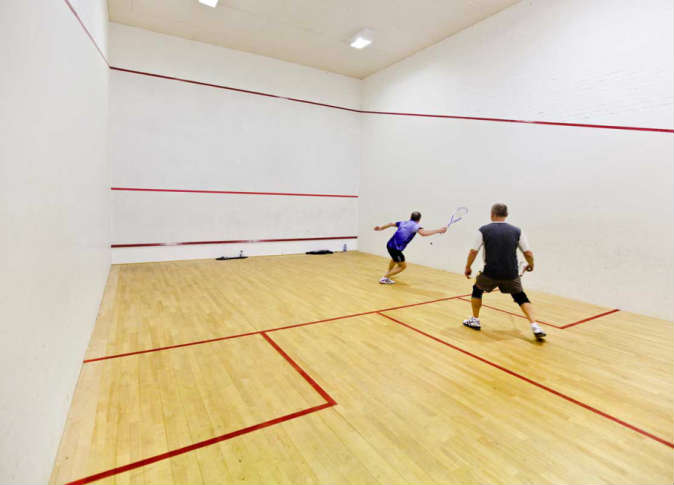 Female players slugging it out on the Squash Racket court...Oyerinde promises new hope 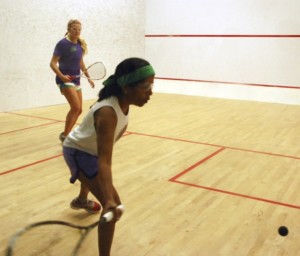 Sofiat Abdulazeez and Hameed Abdullahi has emerged champions in the female and male categories of the 6th edition of the U-18 End of the Year Squash Exhibition championship, decided at the Kwara State Squash Court.

Sofiat defeated Faidat Soliu 3-0 in a more or less one sided game to re-confirm her superiority over Faidat, as Hameed Abdullahi also recorded the same result against Abdulmalik Oladipupo.

In the male event, Hameed saw off the challenge of Gabriel Seun 3-0 in the semi-final, while Oladipupo dismissed Damilola Ismail.

The competition was the final event for the year, supported by all the players.

Chairman of the association, Prof Yinka Buari used the occasion to commend all the players, the coaches, veterans and all others that contributed to the development of the game and association this year.

He said that the association will build positively on the successes achieved in 2017.

Nigeria's most authoritative online newspaper with a deep reach for the Defence of the truth at all times.
Previous NSDF: Kasali Lasisi appointed Technical Director for Table Tennis
Next Kwara Tabloid Award: Jawondo, Ogunbayo, Zubair gets rolls of honour