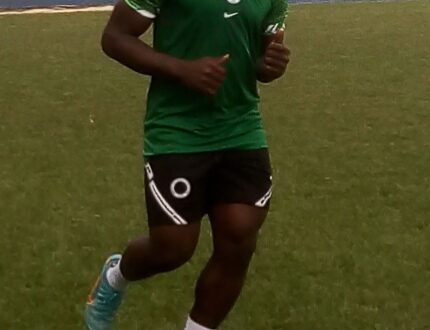 The former Nasarawa United striker who arrived on Thursday morning and he was elated to join the team and ready to play against junior Taifa stars on Saturday. 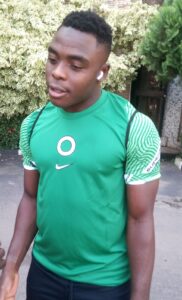 According to him “I am happy to join the team and I know the importance of what is at stake and I want to play in the Olympics Sunusi said.
The former Nigeria league highest goalscorer trained with the team inside the Lekan Salami, looking fit and strong for the return leg on Saturday.
Nigeria U-23 team played out 1-1 draw in Dar es Salaam last week Saturday and the team only need a win to advance to the next round of the CAF U-23 Africa Nation Championship qualifier for the 2024 Paris Olympics. 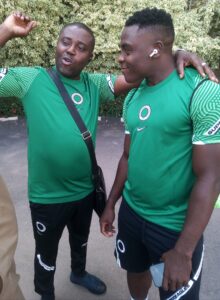 Morocco will host the U-23 Africa Cup of Nations which will serve as qualifiers for the summer 2024 Olympics Men’s football tournament in France.
Share