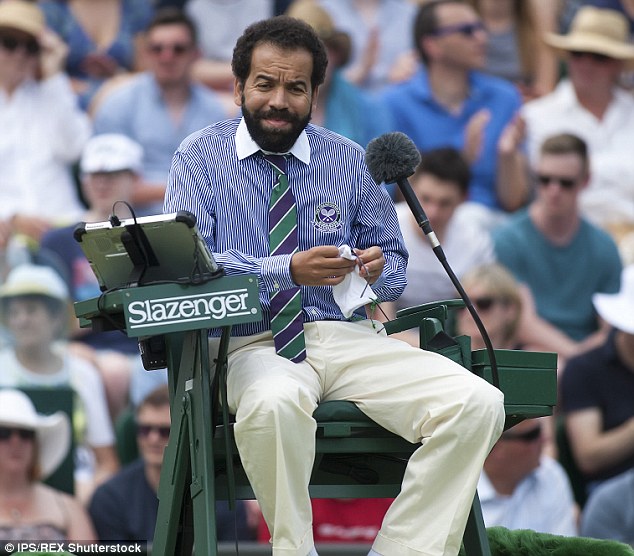 Nigeria Tennis Umpires’ Association will this Saturday hold its Annual General Meeting/Election at the players’ Lounge of the National Tennis Centre, Package B, National Stadium, Abuja.

The positions to be vied for includes Chairman, Secretary, Assistant Secretary, Treasurer, Financial Secretary, Provost and Public Relations Officer/Welfare will be contested for.

Chairman Nigeria Tennis Umpires Association, Saidu Musa disclosed that the body has already contacted all its members “to display their commitment towards the progress of the association by making the sacrifice to be in Abuja for the election on 10th December.”

According to Musa, who is the highest ranked ITF official in West Africa with a bronze badge, the election was supposed to have been taken place since 2015 but suffered series of postponements.

He stated: “we have been planning to hold the election since last year because the tenure is for two years as the last one was held in 2013 during the Youth Games. However, our plan to tie it to a tournament like the National Youth Games did not work because tennis was among the sports that was dropped at the final hour and despite the effort that was made by the NTF President to have it restored by taking over the financial burden, only two national officials were in Ilorin together with the state officials.

“Our other target was the National Sports Festival which from all indication would not hold this year again so we just have to find a date to go ahead with the election and that is why we fixed the election for Abuja.”

“All it takes for our members is to find their way to Abuja on this weekend because as it is now, we have overstayed our tenure and our decision to tie it to a national tournament is delaying us further and we don’t want it to look like we are approaching it with a sit-tight attitude,”

The AGM will be preceded by seminar to update members on the knowledge of tennis.

Musa added that accommodation have been secured for all its members at the High Performance Centre, Package B of the National Stadium Abuja.

Nigeria's most authoritative online newspaper with a deep reach for the Defence of the truth at all times.
Previous Buhari government sincere, determined to save Nigeria- Usani
Next NCC Tennis League: Enugu Sports club throws its gates open to students