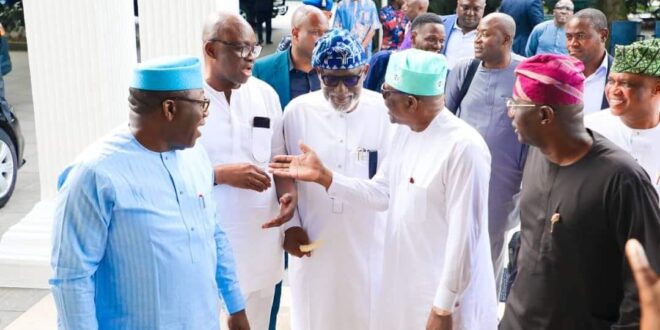 As the uncertainty in the Peoples Democratic Party (PDP) continues, three governors elected on the platform of the All Progressives Congress (APC) are currently in a meeting with Rivers State Governor, Nyesom Wike.

Wike was also joined by the former governor of Ekiti State, Ayodele Fayose to welcome the governors.

Sources close to the Rivers State governor hinted that this may not be unconnected with the 2023 presidential election.

Recall that Wike is aggrieved that the PDP presidential candidate, Atiku Abubakar picked the Delta State Governor, Ifeanyi Okowa as his running mate. 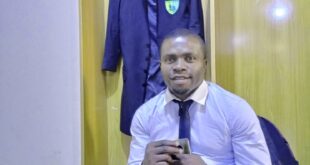