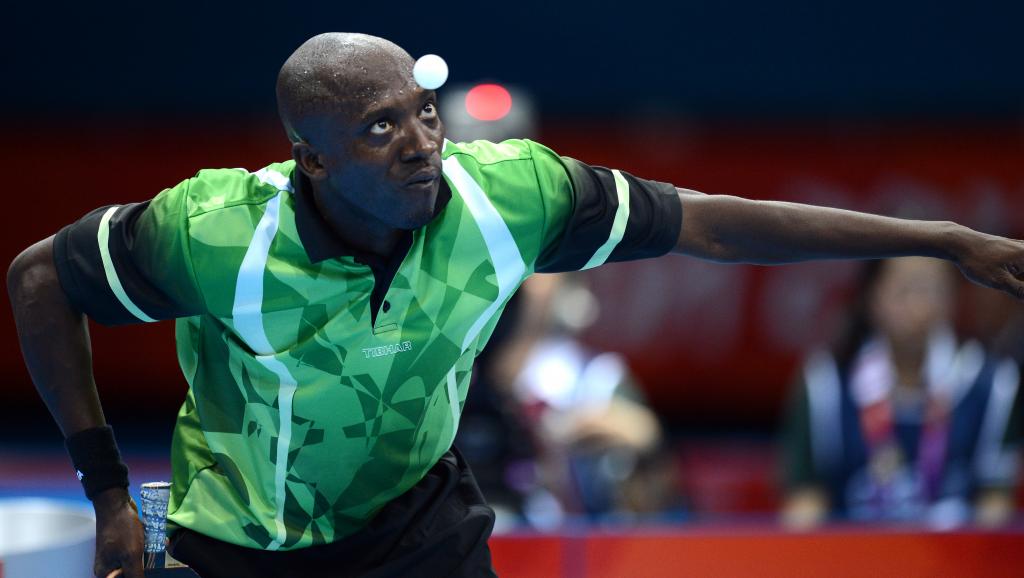 Toriola advocates for factory of players

Africa’s undisputed champion in table tennis, Segun Toriola, has advocated for the massive proliferation of the game as a strategy to sustain and attain greater heights for the nation.

The multiple African Games gold medallist at 42 years of age has appeared at every Olympic Games since Barcelona 1992 making him one of the longest Olympians.

“Olympic for me, it is wonderful to play in seven Olympics and not only for me, but for African players and especially in Nigeria. All the young players are happy, it boosts their spirits and morale, and they want to work harder to be like me,” Toriola said.

In his 21-year table tennis career, Toriola says his biggest inspiration has been Chinese players.

Having competed at the 2008 Olympics, the Nigerian says Africa could learn a lot from Asian country’s success story. He hopes his nation will aspire and simulate the same tradition and strategy.

Nigeria's most authoritative online newspaper with a deep reach for the Defence of the truth at all times.
Previous Paris Club Refund: Group urges Kwara Govt to prioritise infrastructure
Next Audit of utility infrastructures to commence in January – LASIMRA