Transfer Saga: Mikel Obi Cheated Me On His Transfer To Kuwait SC Deal…Okafor

Editor1 September 20, 2021 Sports Comments Off on Transfer Saga: Mikel Obi Cheated Me On His Transfer To Kuwait SC Deal…Okafor 226 Views

What a cruel fate Michael Okafor is going through in the hands of his namesake, Mikel John Obi , as he has alleged that the former Super Eagles captain refused to compensate him after linking the player  to Kuwait SC in a mouthwatering contract deal for two years. 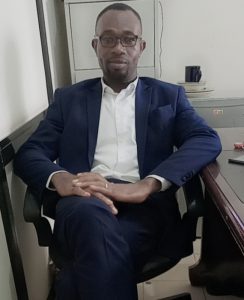 Speaking to the media in Abuja, Okafor said that he played an active role in linking the former Chelsea midfielder to Kuwait SC in a deal worth $4million dollars.

Sadly, he was sidelined and Mikel has refused to compensate after he signed the  2 – year contract with Kuwait SC in June. 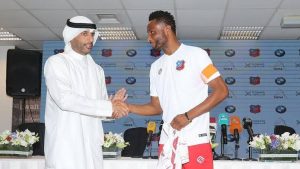 “I linked Mikel John Obi to the deal that made him sign for Kuwait SC during the summer transfer season in June. Myself and partner, (Bader Almeraabi), who is based in Kuwait linked Mikel to the club for the deal,” Michael Okafor said.

“We had a conference call with Mikel and I told him everything, including the monetary figure in the deal.

“After we did the conference call, which involved John Obi Mikel,  Abdullah Al-hamdan, the club agent of Kuwait SC, my partner, Bader and myself, the club went behind to contact Mikel John Obi and continued negotiation with him.

“When I contacted Mikel, he told me he will keep me posted as the event unfold, that I should not worry.

“Painfully for me, Mikel, the Nigerian Youth Ambassador never kept his promises, he never kept me posted, he never told me anything about the deal.

“He went behind me to seal the deal and I have been trying to talk to him for us to settle amicably. But, he has refused to listen to me. All my messages to him were only read by him without reply. He reads all of them but no reply. 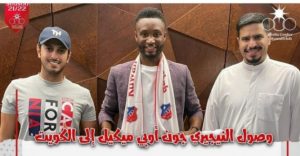 “I insisted that I should be paid compensated. At least i should get a commission from the deal. Mikel John Obi  told me is that I should go to Abdullah ( who he normally calls Abdul) to get my commission.

“He informed that he will not give me my commission and that I should go to Abdullah to get it.

“I then asked him – Why not ask yourself how did Abdullah get your number? And you now directed me to contact Abdullah  for my commission, forgetting that I connected you to him. 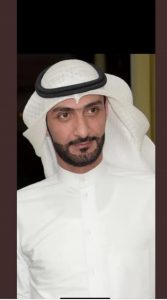 “Mikel simply exhibited a greedy nature which I never suspected. This is very wicked as he insisted that I should go to Abdullah, who is the club agent of Kuwait SC to get my commission.

“Imagine a lucrative deal at the age of 34 years for a player like Mikel getting him a deal that is worth four million US dollars for two years is enough for him to gladly compensate me.

“It is not a child’s play, it’s enough for him to compensate me without stress. The deal also came with latest BMW 2022 model edition, yet he refused to be kind to me,” Okafor said sadly.