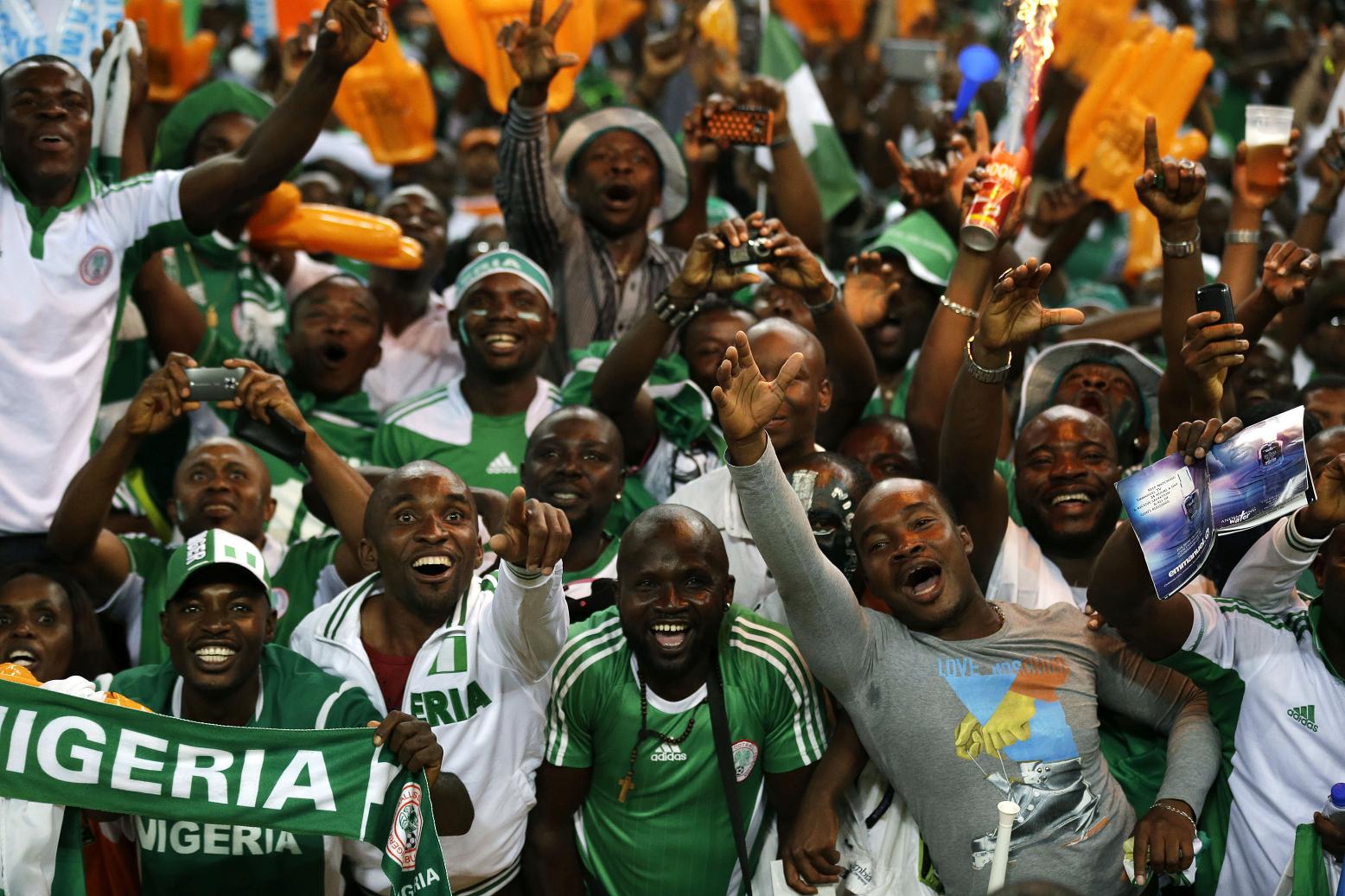 Coach Imama Amapakabo has remained defiant despite an opening day loss to Cote d’Ivoire at the U23 AFCON in Egypt, insisting his team will bounce back to top reckoning.

Defending champions Nigeria fell 1-0 to Cote d’Ivoire and are bottom of Group B of the U23 AFCON in Egypt after Zambia and South Africa played out a goalless draw in a Southern African derby.

Nigeria will next take on South Africa on Tuesday, before they play their final group game Friday against Zambia

Skipper Okechukwu Azubuike and striker Taiwo Awoniyi are expected to boost the team after their European clubs refuse to release them in time for the match against Cote d’Ivoire.

“We lost, but we still have a lot to play for,” Imama said after the Cote d’Ivoire clash.

“It was a difficult match for both teams. I said before all the teams here want to win this tournament. First games are usually tough. Football is about small details and that’s what made difference.

The U23 AFCON will produce three teams to represent Africa at next year’s Olympics in Tokyo, Japan.