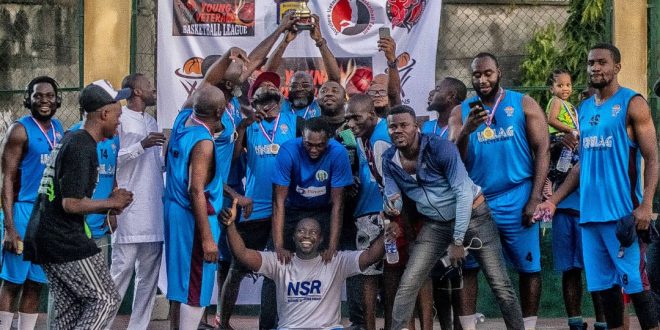 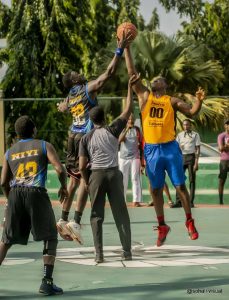 The grand finale which was held last weekend at the popular Ilupeju basketball court was watched by large basketball faithful.

Alayande a former Nigeria international was instrumental to the Babatunde Babalola captain UNILAG side. 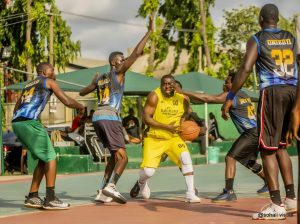 One of the coordinator of the league Mensah promised that the league will soon be expanded to accommodate more teams in Nigeria.

Previous My Desire Is To See Young Nigeria Players Get Educated…Paul Ojo
Next Our Focus Is Winning Aiteo Cup…. Kpalukwu