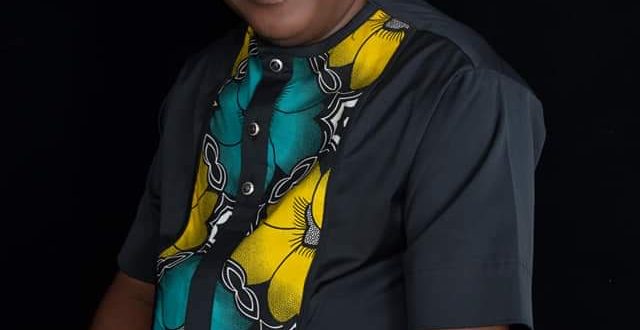 One of Nigeria’s vibrant radio stations, Cool/Nigeria Info /Wazobia FM has agreed to take some live matches in the on going Unity Preseason Tournament holding in Abuja.

Quoting their words, they said “we are glad to let you know know that we will provide content discussions around the Unity Preseason Tournament, using Abuja major Football show, Football Republik on 99.5FM on Wazobia FM. We will also take matches live if it falls with in the shows. It’s our believe that the Unity Preseason Tournament will raise the bar and put Abuja back on the map of football nationally” the letter was signed by the Head of Sports, Abuja, Olubunmi Haruna. 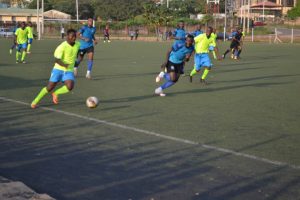 Responding to the gesture, the Coordinator of the tournament Patrick Ngwaogu was full of appreciation to the management of the Radio station for believing in the organizers of the tournament, moreover, been the first edition. He said that tournament has come to stay, and will continue to get better on yearly base until it becomes the pride of the Capital city.

Mr Ngwaogu who was the former First Vice Chairman of FCT Football Association also used the opportunity to thank residents of FCT and North Central for the acceptability and promised not to disappoint them.

The tournament which entered the fourth on Tuesday, will see Mavlon FC trying to redeem themselves against 2021 AITEO cup finalists Nasarawa United, while former NPFL Champions Plateau United will settle scores with Sokoto United, Wikki Tourists and NYSC FC tackle each other. The final match of the day will be between the toast of Abuja fans Fosla FC and Cynosure FC of Abakaliki.