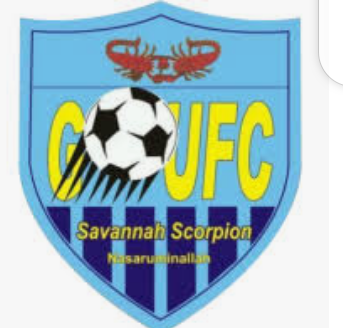 We Are Prepared And Ready For Super 8… Daniel Larry

Editor1 August 31, 2021 Sports Comments Off on We Are Prepared And Ready For Super 8… Daniel Larry 163 Views

By Olayinka Elebute
The chairman of Gombe United football club, Dr Daniel Larry Terry
has revealed to Gongnew.net that his team is ready and are   prepared for the next hurdle to the Premier League, while speaking in a chat the chairman said the Gombe scorpion preparation are in top gear for the super 8 schedule to hold in Enugu at the Nnamdi Azikiwe stadium from 7th to 11th of September.
According to him, “as you are aware our preparation for the super 8 are in too gear, we have done very well during the regular season and we are not distracted from our target from the start of the season and we will not loose focus for now”, he said
The astute administrator, further revealed that the state government commitment to the return of the team to the premier league is beyond doubt, and that his team are more determined to come out of their group to be among the four promoted teams at the end of the super 8 play off. 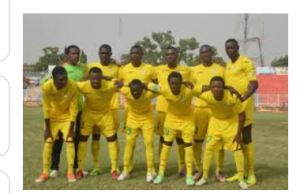 ” We have the total support of his excellency the governor of Gombe state, Muhammad Inuwa Yahaya and we will not disappoint him in Enugu and our mandate is to come back to Gombe with the NPFL ticket so we have the players, the technical crew and the motivation from the people of Gombe, who are yearning for a premier league action and I can assure you that’s is what we will do in Enugu”he enthused.
Gombe United top their group with, 37 points from 18 games, winning 10 matches, drawing 7, and losing just one game, ahead of El-kanemi Warriors,  who have 35 points from the same number of games to place second in the northern group.
Share

Previous Tokyo Paralympics: I am Not Hungry-Omolayo
Next Wikki Unveil Kabiru Dogo