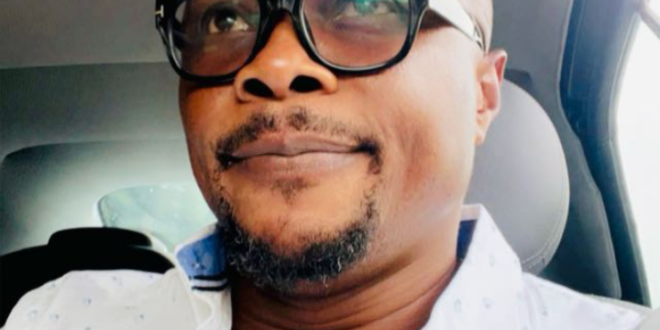 We Are Ready To Support Tinubu – TFG

Editor October 10, 2022 News, Politics Comments Off on We Are Ready To Support Tinubu – TFG 218 Views

A Political Group under the aegis of Tinubu Faithful Group (TFG), formerly Yemi Osinbajo Faithful Group (YFG), has thrown its weight behind Asiwaju Ahmed Bola Tinubu for the upcoming 2023 Election.

The Group declared their Support at a meeting amongst its executives.

The National coordinator of the Group, Hon Olusola ORELAJA speaking from London with infopalavanews.com in an telephone Interview said, the Group in different states are ready to support the strategist of our time.

“Let me say this, before the group becomes Tinubu faithful Group, we are formerly Prof Yemi Osinbajo Faithful Group (PFG) registered under the The Progressive Project, (TPP) as a major group campaign set up for the Vice President, but we are pleased to declare our support for the Emergence of Tinubu/Shettima as declared by Prof Yemi Osinbajo He said.

In his words “He noted that the group consider the campaign of Asiwaju Bola Ahmed an obligation, adding that they would knock on every doors, speak to every Nigerians and travel across the length and breadth of the country to preach and win for Tinubu/Shettima.

We will go ahead with our planned activities to commence the presidential campaign” said Hon. Olusola Orelaja.

The Faithful Group national coordinator charged all APC members, youths, women, adult, and various organisations to remain faithful to Asiwaju Ahmed Tinubu because he is a sellable candidate, experience, innovative and a leader with depth knowledge of our economy and a nation building, saying that Tinubu whose transformation of Lagos and exceptional contributions to Nigeria’s development ultimately qualify him for the presidency.

Hon. Orelaja reacting to the APC’s Deputy National Publicity Secretary, Murtala Ajaka demanding the stand of the Minister of Labour and Employment, Chris Ngige and to resign if he can’t support the party’s presidential candidate, Bola Tinubu.

“Our members must come out and support openly, its a huge surprise to discover from a serving minister under the party’s platform’s playing games with the hierarchy at this minute as loyalty and faithfulness is non negotiable.” He said

Tinubu Faithful Group – is a support organisation of the presidential candidate of the All Progressives Congress (APC), Asiwaju Bola Tinubu,