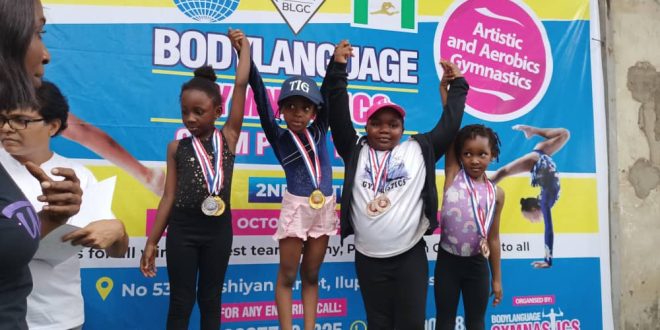 We Will Make Nigeria Proud In Napoli… Asuquo

Editor1 October 28, 2021 Sports Comments Off on We Will Make Nigeria Proud In Napoli… Asuquo 196 Views 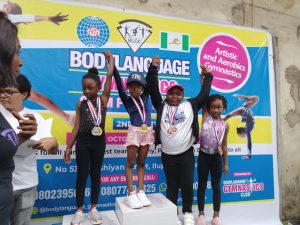 He said the team has been working hard to ensure it had a good outing during the tournament scheduled for November in Napoli, and he however promised to make the country proud at the end of the championship.

Speaking to journalist,  a total of 36 gymnasts in both male and female categories will feature in the Professional Gymnastics League billed for Nov. 20 to Nov. 31 in Napoli, Italy. 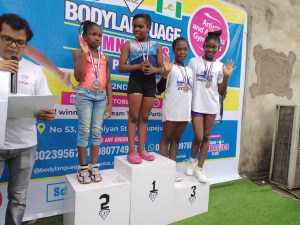 According to him. “Our aim is to represent Nigeria and make the country proud with outstanding results. We want to make sure we prepare well and  to do the right thing for us to have a successful outing in Napoli.

“We can’t just say it with our mouth, but putting it to action and the technical crew know how and what to do to make it come to reality,” he said. 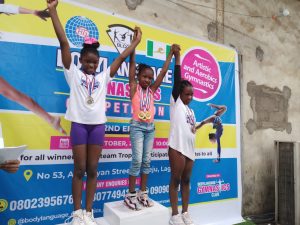 He added that the target of the team was to win up to ten to 15 medals at the championship to make the country proud.

Asuquo said his team won a total of 53 medals at the just concluded Gymnastics competition in Lagos.

“It was a five-day event, which started last week Wednesday and end on Sunday, we came back to Abuja on Monday.

“We went with 36 gymnasts and 12 parents also followed us. Their performance was of high standards.

“We did well and a total of 53 medals (29 gold medals, bronze 13, and sliver 11) was achieved from the competition. We went with young players aged from five to 16,” he said. 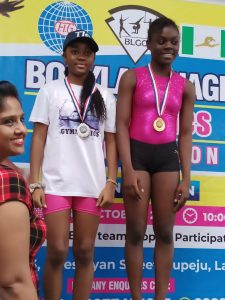 He noted that the objective of the competition was achieved because the team was focused and used it to train for international games.

“Our next objective is to start preparing for the competition and also to prepare the gymnasts for the upcoming International Gymnastics league in Napoli,” he concluded.