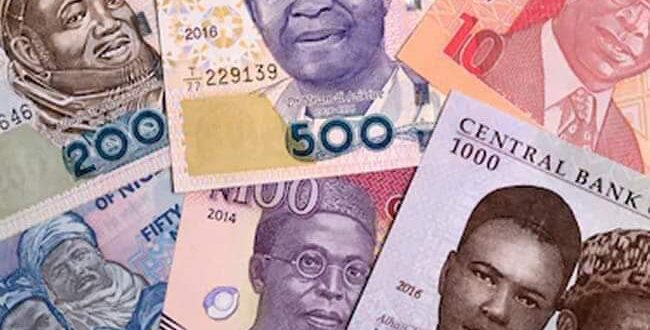 Why Is Naira Gaining At The Black Market?

The Nigerian Naira gained massively against the US dollar at the black market after hitting a record low of over N900/$1 in the previous week.

Within five days, the naira gained over N200 to trade at an average of N680/$1 as of the close of trading activities on Friday, 11th November 2022.

In a conversation with several black market traders on Friday, Nairametrics gathered that the US dollar was selling within N714/$ and N680/$ for cash transactions, representing a 28% gain from N870/$1 recorded last week Friday, according to the Nairametrics exchange rate tracker.

Reason for Naira gaining: Black market traders have attributed the sudden improvement in the local currency to eased demand and increased inflows of FX in the market.

Mr. Sulaiman a trader in Lagos said, “the changes in the rate are really very sudden, but it is as a result of increased dollars in the market compared to the high demand in the previous week.”

Another trader, Buzu, opines they have seen increased supply and very few people are buying due to fear that the exchange rate could appreciate further.

Sources also indicate there was the injection of forex in the market by the central bank even though there are no official records backing this claim.

Nigeria recently reported over 1 million barrels per day in crude oil production, a major boost for the country’s forex reserves.

Cool-off in demand: FX traders attributed the changes in the exchange rate to the decline in the demand for dollars in the market. In a phone conversation with Malam Nasir at the Lagos International airport, he explained that the demand for FX has decreased significantly
compared to what it was in the last two weeks.

“On Friday morning, I bought dollars at the rate of N720/$1, and by evening, I am buying at the rate of N670/$1 because a lot of people are now bringing dollars into the market to sell,” he said.

Just as the theory of supply and demand helps in determining prices in a free market, rising demand and improved supply have contributed to the moderating rate.