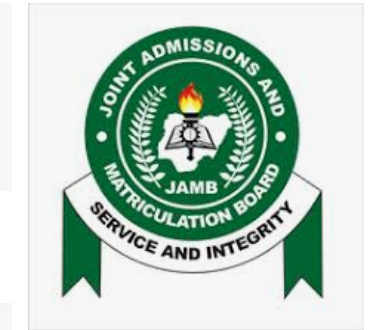 Why We Introduced NIN In UTME Registration – JAMB Registrar

Editor1 March 26, 2021 Education Comments Off on Why We Introduced NIN In UTME Registration – JAMB Registrar 273 Views 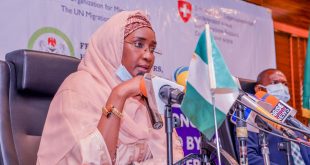 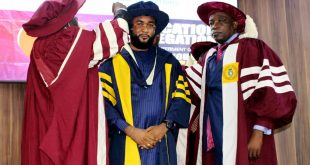 By, Temi OHAKWE, Abuja
The Registrar of Joint Admission And Matriculation Board (JAMB),Professor Ishaq Oloyede  says the board introduced the use of National Identity Number (NIN) for the registration of the 2021 Unified Tertiary Matriculation Examination (UTME) to checkmate examination malpractices.
Oloyede who said the directive for the use of NIN as a prerequisite for registration was from the Minister of Education, noted that the motive was also for security reasons.
According to Prof Oloyede, “We don’t even require the name of the candidate, we just want the NIN we will then do the needful to pull the data of the candidate and the process will go on from there”. 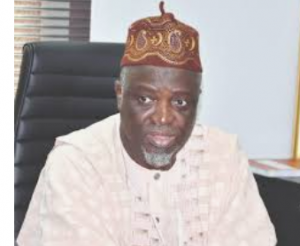 “Its for security reasons; for us at our small level it helps us to avoid impersonation but there is a bigger picture of insecurity in the country and we know that many of this problems we have is because we have identification problem, we cannot identify every citizen, where he is and what he is doing.
“Government is trying to ensure that we have some strategy for improving the security system and of course if those who are coming in to the tertiary institution are exposed to this basic civil responsibility, it will be good to develop a culture of accountability because accountability starts from being identified.”
The JAMB Registrar spoke in Abuja on Friday during a virtual meeting with owners of Computer Based Test Centres, service providers and other stakeholders to kickstart the 2021 UTME registration.
Oloyede who noted that candidates must make use of accessible sim cards which has never been used for UTME registration, said talks were ongoing with the minister of Communication and Digital Economy to grant a conditioned waiver to an estimated 20 percent of candidates without a sim card.
“We have told the National Communication Commission (NCC), approached the minister of Communication and Digital Economy and we are hopeful that we will be granted waiver with of course, conditionalities which we must ensure the candidates meet.
“Not all the candidates are without sim, 80 percent of the candidates already have their number, we are talking of the 20 percent and if we are fortunate enough to secure the waiver of the minister through the NCC, we will go ahead to make sure there is full compliance to the conditionalitys because it is in our interest as a nation that those things that are put in place should be allowed to protect all of us.”
Oloyede also warned that no CBT is allowed to register candidates for NIN, noting that any centre found to engage in such act would be sanctioned.
“No JAMB accredited CBT centre is allowed as agent of NIMC in the enrollment of NIN,” he said.
While cautioning owners of CBT centres against examination malpractice, the JAMB Registrar said all centres owned by the same owners of a centre caught in the moral act would be suspended.
He said over 100 centres were delisted between 2020 and 2021 for various infractions including registration and examination malpractice
Share 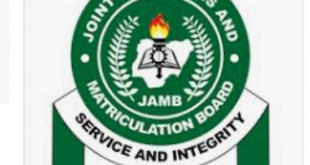 JAMB To Clampdown On Fraudulent Centers

By,Temi OHAKWE, Abuja The Joint Admissions and Matriculation Board (JAMB) says it will clampdown on …