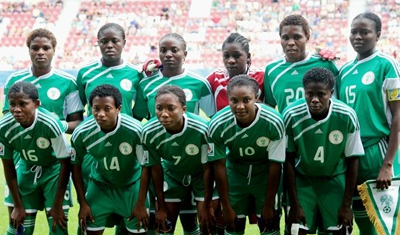 Women football is not part of Pinnick’s focus

GongNews November 27, 2016 Featured, Sports Comments Off on Women football is not part of Pinnick’s focus 559 Views 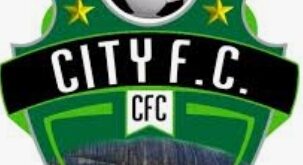 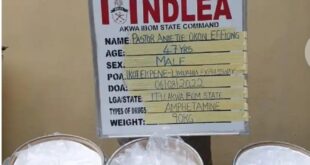 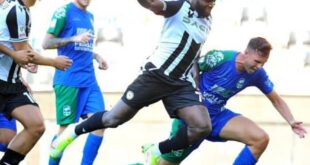 *Asserts his hatred for the sport

Nigeria’s most successful sport franchise, women football, is certainly not part of the plans for the factional president of the Nigeria Football Federation (NFF), Mr Amaju Pinnick, with the grim neglect and hatred he has for the sport.

Since he came on board the sports has suffered untold hardship and neglect despite the high quality of playing personnel and coaching team. The neglect has exposed the sport to extreme ridicule and disdain. The cadet teams, the Flamingoes (U-17) and the Falconets (U-20) has never recorded most terrible results like they’ve returned under his administration.

The Super Falcons, which is the most successful sports franchise in the country after scrabble, were in camp, the played qualifiers without their winning allowances. Having qualified for the current African Women Championships (AWC) the team have never suffered the current quality of neglect.

The team having won their first game 6-0, pulled a 1-1 draw with Ghana before they whitewashed their Kenyan counterparts by 4-0 to face South Africa. They had to threaten a boycott in the next game.

The Super Falcons as the players have vowed to stop playing after the game against Kenya if their outstanding allowances and bonuses are not paid. Some of the players who spoke to journalists on condition of anonymity said they were tired of several promises by the bankrupt Nigeria Football Federation.

The players who had been in camp since 9th October have not received anything while the decamped players were paid N10,000 as transport fare to their respective homes. They were dispatched without their camp allowances.

“We are aware of what is going on with the Falconets and we don’t want such to be our lot,” one of the players said.

“Before leaving the country, we had a meeting with the NFF president, Amaju Pinnick and he promised us that everything would be settled but nothing till now, so we are not ready to continue like this.”

Another player said the information given to them was that the Secretary-General of the NFF, Mohammed Sanusi, would be bringing money to Cameroon to offset the outstanding allowances but we are yet to see him.

According to her, they have been expecting Sanusi since the beginning of the week and are hoping he will be there to pay them. It was also reliably gathered that the president of the NFF, Pinnick lent the team $2,000 for logistics, with the money nearly causing a massive crisis and misunderstanding in the team. This was before the Ghana match.

According to a source, the players accosted the team officials for their share of the money, as they claimed the money was for the team. It took a telephone call to the president to clarify to the players that it was actually for logistics and not for the team to share.

This temperature is likely to expose the team divided attention as a result put threat to the Falcons’ ability to successfully defend the title they won two years ago in Namibia.

Nigeria's most authoritative online newspaper with a deep reach for the Defence of the truth at all times.
Previous Akeredolu is Ondo governor-elect
Next Mrs. Amina Bello, wife of Kogi gov, heads Sunday Bada project