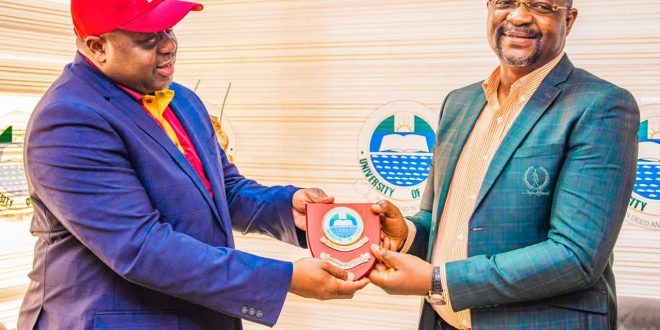 Minister of Youth and Sports Development, Sunday Dare on Thursday urges Federal Capital Territory (FCT) residents to support Super Eagles in their return leg match against Ghana in the playoffs of the FIFA World Cup qualifiers.

Special Adviser on media to the minister, Kola Daniel told Journalists in Abuja that FCT Minister had alocated a total of 100 buses to convey spectators from every part of the city to stadium on March 29.

Super Eagles of Nigeria and Black Stars of Ghana, their West African rivals are scheduled to continue their campaign for the 2022 Fifa World Cup final after their first leg qualifying match at Baba Yara Sports Stadium in Kumasi, on Friday, 25th March.

According to him, committee on logistics have being be in place to ensure the security of supporters.

“The logistics committee led by Shehu Dikko has been working on a daily basis to ensure the safety of Fans.

“It is going to be hitch-free match, measure have been put in place for everyone that come to stadium to watch the match and go back safely.

“A total of 100 buses have been allocated by the FCT minister to transport supporters are interested to come and watch the Super Eagles match on Tuesday,” he said.

Busses from every part of the city have been put in place to transport supporters to the stadium and back home.

“Everyone interested should locate convenient place to him , the locations are Dutse, Suleja, Kubwa, Nyanya among others,” he said..

He said also said they were working on the Video Assistant Referee (VAR) to be ready before the match on Tuesday at the stadium.

“Efforts are on to ensure the VAR is fully operational during the match. It is part of the guidance put in place by FIFA, come for the match on Tuesday you will see that the VAR is working.perfectly well,” he said

Super Eagles will host their Ghanaian counterparts in the return leg of the playoffs of the FIFA World Cup qualifiers on March 29 at the MKO Abiola National Stadium in Abuja.