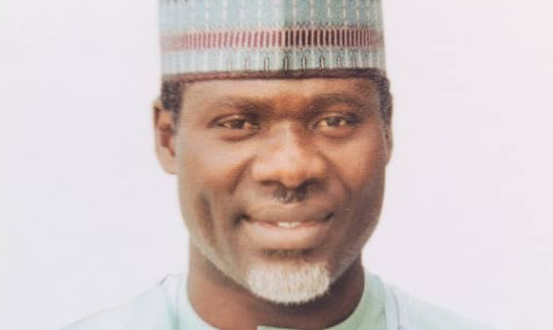 Your Investment In Sports Is Not Wasted… Dr. Saddick Hassan

Editor1 December 21, 2021 Sports Comments Off on Your Investment In Sports Is Not Wasted… Dr. Saddick Hassan  25 Views

Following the impressive performances of the Nigerian weightlifters to the just concluded International Weightlifting Federation World Championships and Commonwealth Senior Championships which was held in Tashkent Uzbekistan, where Nigeria lifters returned won 9 medals.

The feat has attracted an unprecedented support from MD/CEO of Hassino Group of company, Dr. Saddiq Hassan who has promised to support the Dr. Ibrahim Weightlifting federation led board for better performance in the future.

Speaking during the medal presentation of the 7 lifters that brought honour to the nations Dr. Hassan described the federation president Dr. Ibrahim Aladi as a result oriented person and as such his company has decided to pit tent with him to achieve more for Nigeria during his tenure as the President of Nigeria Weightlifting federation he said. 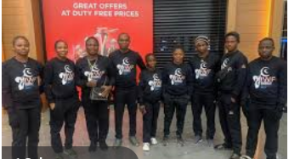 Speaking further, the Estate developer called on other business investors to come and invest in sports saying their investment in sports is not lost and as for me, my company has decided to come and invest in sports “my company Hassino Group will continue to throw our weight behind the Weightlifting federation president Dr Ibrahim Aladi led board for better performance in the future and we made a promise some months ago and now we are here with result nine medals from the federation so i want to encouraged other business owner to come and sponsor sports as the federal government cannot do it all alone and now my company is benefiting because we believe in the federation and I urge others to come on board”. Dr. Hassan concluded

A total of nine medals was won by the Nigerian contingent to International Weightlifting Federation World Championships and Commonwealth Senior Championships which was held in Tashkent Uzbekistan.