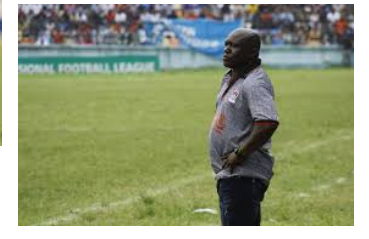 As the fate of FC Ifeanyi Ubah has gone beyond repair, with mathematically impossible to escape the drop from the Nigeria Premier League 2020/2021 season.

Speaking, shortly after his team lost to Jigawa Golden Stars in Kaduna, the Coach of the team Uche Ukagbue, said that if the sole financial of the team Senator Ifeanyi Ubah has given the team the needed support the team will not  have been in the drop zone in the league, “We need a lot of motivation, right from the beginning of the season we have a very good team but the only thing we lack is motivation he just abandon us to our fate”, he said.

The coach who spoke in an heavy laden voice said “our financial has kept a dark hear over our plight and there is nothing we can do about it, we have spoken and pleaded  to him but he did not listen to us that is the reason we are in the drop zone”
When asked what is his next line of action, coach Ukagbue is however at the cross road, “I am not sure of my decision if I am moving or staying with the team” he retorted. 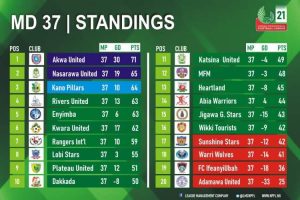 FC Ifeanyi Ubah, with 36 points from 37 matches played so far will play its last match of the season at home to fellow relegation threaten Warri Wolves which has 41 point with similar matches played at his home ground in Nnewi on the last day of the league. 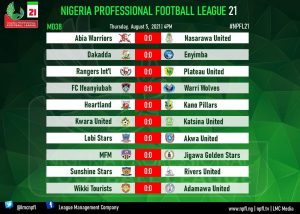