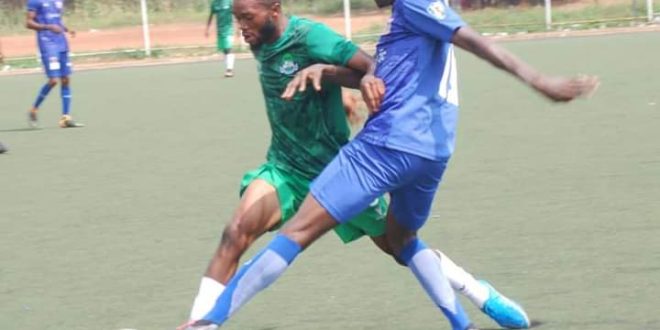 The Unity Preseason Tournament (Unity Cup) which got underway in Abuja at the weekend, has continued to receive acceptability by major stakeholders in game. 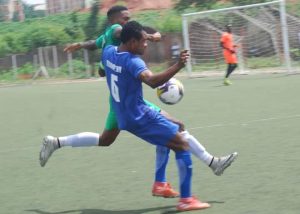 Another internationally recognized outfit, Zoomax Sports Development Company with the major aim of discovering , nurturing and developing sporting talents of teenagers with a view to making them world Champions, supported the tournament in areas of logistics. Cool/Nigeria Info / Wazobia are partnering the tournament in provision of adequate publicity and awareness.

It could be recalled that Cone sports provided the match balls, and will kit the two finalists in the tournament, while Mavlon Consults are supporting in the medical aspects.

Reacting to all the support, the Coordinator of the tournament, Patrick Ngwaogu appreciated the partners and promised that the tournament which will be an annual event will continue to get better in subsequent editions.