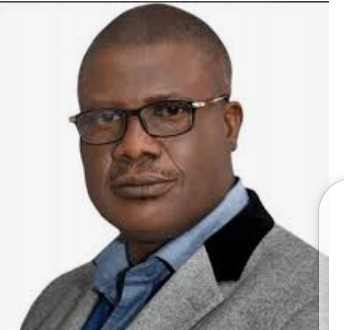 More, amazing  Facts have been revealed on how Sunshine Stars proved bookmakers wrong by beating the drop from the Nigeria Professional Football League, NPFL on the last day.

The Owena Whales  to hold on to beat Rivers United by a lone goal on the last day of the league to ensure they retain their status in the top flight.

Executive Chairman of Ondo State Football Association, Otunba Sunday Dele Ajayi told reporters over the weekend in Benin, the venue for this year’s Aiteo Cup final that it was as a result of concerted efforts by football stakeholders in the state with a positive approach from the government that saw Sunshine beat the drop.

Otunba Ajayi who was making a return to the helm of football affairs in the state noted that all hands must be on deck to see the club remain permanently in the league.

He also advised the Ondo State government to reconsider her stance on selling the club to a private body.

“I told the government and people of Ondo State that Sunshine will not go on relegation under my watch as FA Chairman and by God’s grace, we achieve that.

“Since the election has been conducted and I’m the chairman of the state FA, I mobilized all stakeholders to put in our best resources to see the club stay in the Premier League.

“We’ve done our part and it’s now left for the (Ondo State) government what they want to do with the team (to stay in the NPFL).

“We will need to sit down with the stakeholders and government to determine what they want to do on time so that they will start preparation and recruitment for the new season in earnest, and if Government wants to sell they can go ahead, but for now we’ve tried our best to see the team stay in the NPFL.

“I told the government you cannot sell a dilapidated house, it has to be renovated first. We have renovated the house (Sunshine Stars) so they can decide on selling it or not,” he said.