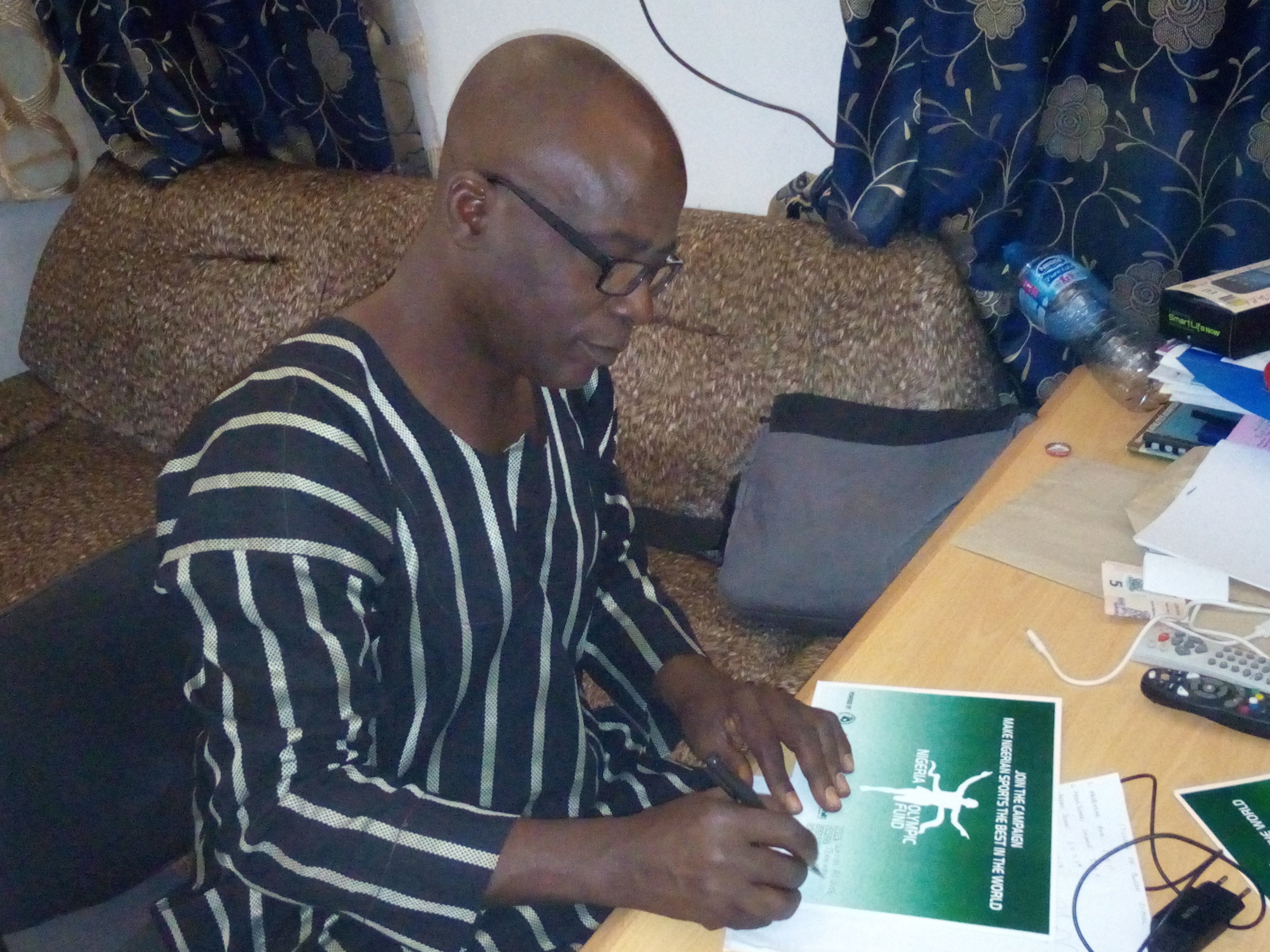 Former African and Commonwealth champion in table tennis, Kasali Lasisi, has been announced as the Technical Director (Table Tennis) for the Nigeria Sports Development Fund. He becomes the first personnel to be announced officially since the Fund had returned with verve.

The former Congolese national team coach will oversee the table tennis programme nationwide on this project in the six National Development Centres and the 36 community development project. He will also serve as the national coach for the 15 elite table tennis athletes to enjoy funding for the Tokyo 2020 programme, announced CEO Olajide Fashikun in Ilorin.

Meanwhile, Lasisi’s first assignment is to plant the seed for the Offa community project which will commence in January 2017. He is expected to announce the two coaches to work on the Offa project.

One of the nation’s prominent and successful coaches in Baseball, a two-time African Games silver medal national team coach, Mr. Olajide Abidoye have signed up to work with us in Offa to raise new generation of children. Both coaches endorsed the project.

According to the former match maker in handball, coach Abidoye said, “we shall be looking a setting up a Little League in Offa. Within one year, we shall ensure they have a Charter and prepare the kids for the World Little League in Williamsport in America in 2018.”

We had followed the great ideas behind the Nigeria Sports Development Fund especially when it was the Nigeria Olympic Fund. The fact that it is a private sports funding agency tallies with the vision that propelled the establishment of the 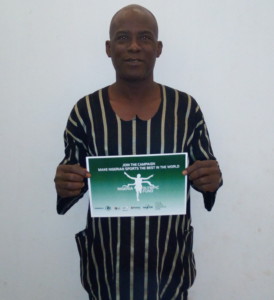 Nigeria Baseball and Softball Association (NBSA) which is a private sports federation.

“Having discussed with the hierarchy of the Fund and we were admitted to add value from our end, we appreciate it. We got the quality equipment to train the children. For us, this is a great leap in our plans to raise a new generation of athletes in the sport. All communities around Offa will be grouped into the Offa project and trained. This is a new world for us. We have a new breather to do things right. Our prayers goes to the brains behind this project.”
Coach Kasali Lasisi said, “for me, this is the greatest news that I have heard about sports in Nigeria in a long while. I had been discussing with Chief Mary Onyali, the Executive Director (Technical). It remained like a dream until when I got the details and found out that this is real.”

“Private funding of sports in Nigeria? It was like a mirage. With the names behind the project, I can tell you that the sky cannot be a limit. Let the world watch out for our nation. With Taekwondo, Wrestling, Weightlifting, Tennis and table tennis on the National Sports Development programme well funded, we are back as the true giant of African sports. I thank God for this day.”

Nigeria's most authoritative online newspaper with a deep reach for the Defence of the truth at all times.
Previous Upsets galore at Shola Owolabi table tennis championships in Ilorin
Next Sofiat, Abdullahi win 6th squash end of the year tourney